GET EDUCATED AT THE COLLEGE COACHES CAMP!

Two of the premier volleyball clubs in the Southern California have partnered up again to host the 2022 College Coaches Camp! We will bring in colleges from across the country to work with players at both sites. 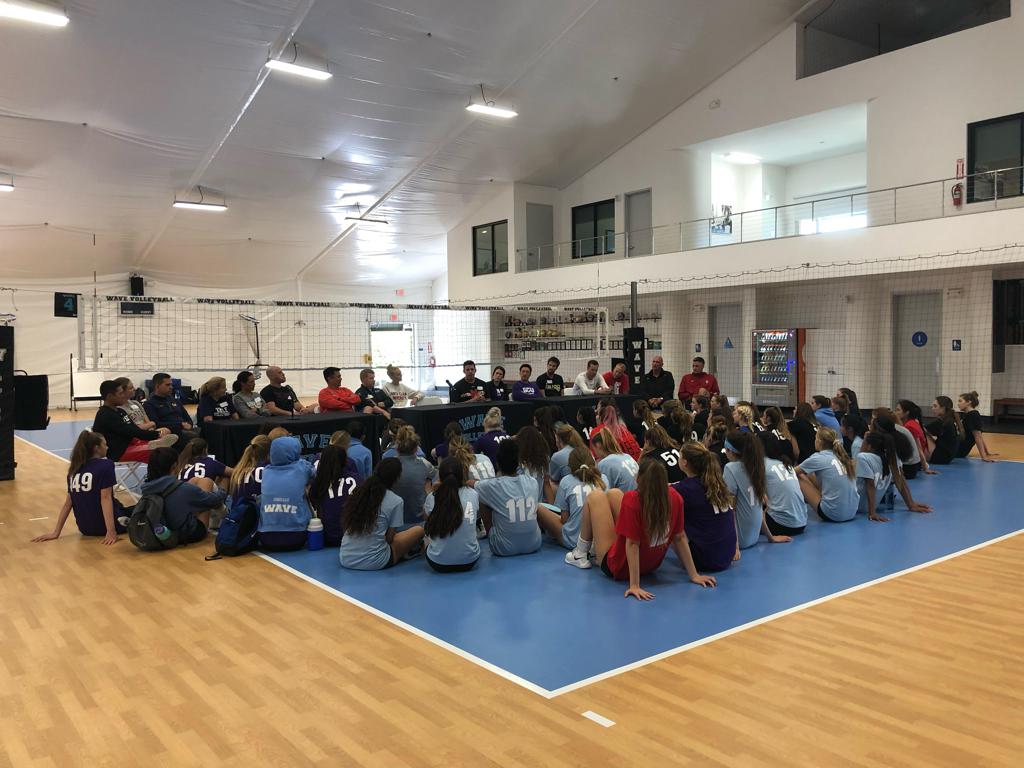